Using psychedelics and expanded states as a path to wholeness

“Psychedelics, used responsibly and with proper caution, would be for psychiatry what the microscope is to the study of biology and medicine or the telescope for astronomy” Stanislav Grof.

There are many paths to wholeness, different practices and paradigms to help guide one through the “dark night of the soul”. Ways to break through the constant pain and suffering that often comes with substance abuse. AA has been that light for many and has saved countless lives. There are also Buddhist based programs with similar structures that have shown to be successful. However, there is a population of those struggling with addiction that for one reason or another don’t seem to thrive with those paradigms. In the past few years’ overdoses have risen dramatically and things are only getting worse. The national overdose deaths in 2010 were 38,329, and in 2019 they rose to 70,630 (cited from the CDC). The chances are if you’re reading this then you’ve lost someone or know of someone who has lost a loved one to addiction. As a care provider, owning a sober home, providing addiction counseling services and being in recovery myself, I have to ask the question is there more or something different we could be doing?

I lost a best friend last year to an overdose, he had been through 15+ treatment centers, tried all traditional paths to recovery and nothing seemed to work. Then this year I lost a client that was under my care, he too had been through 10+ facilities and most therapy models. That’s two families that lost their sons, a sister who lost her brother, and countless people who lost dear friends. The hole that is left from this tragedy is immeasurable. I write this in hopes of spreading awareness of a potential option for those who all else has failed.

Using psychedelics and expanded states (Psilocybin- active ingredient in magic mushrooms, LSD, DMT- active ingredient in Ayahuasca, Ibogaine, Holotropic Breathwork) in a therapeutic and ceremonial way could potentially help certain individuals reach wholeness and treat the root causes of addiction. Currently, due to the legality, restricted availability, and limited scientific research, its application only really makes sense after other more accessible treatment options have been exhausted. With that said, it doesn’t have to be the last option.  I believe that within the next 3-5 years psychedelic therapy will be a common and accepted recovery path.

This might seem a little counter intuitive to use a substance to help someone stop another, but classical psychedelics don’t function in the same way as your typical drug. Your standard abused substances like opiates, cocaine, and methamphetamine serve as a tool to disconnect from daily existence, to avoid feelings, to help cope with trauma. They’re used as an escape from this reality and allow the individual some level of peace… Until they don’t. Psychedelics, when used in the right “set and setting” with a well trained facilitator/practitioner can bring you deeper into your feelings, reconnect you with your inner truth and allow for a fuller broader perspective, giving you deep insights on stored trauma and life events. Where drugs stuff your problems away to be dealt with at a later date, psychedelics brings them to the surface. Tuning in vs tuning out. And unlike other substances; classical psychedelics don’t cause physical dependence. In short, no withdrawal if stopped.

There have been multiple studies done on Ibogaine and psilocybin in treating substance abuse. The data from those studies and the anecdotal evidence we have look really promising. With that said this path is not for everyone. If an individual has a history of severe mental health problems like schizophrenia, Bi-polar 1, multiple personality, or any major physical complications, at our current level of understanding these are clear counter indicators. Another piece to keep in mind is past experience with these substances. If someone has used these excessively in the past or has some type of negative associations attached to them, it’s probably not right for them either.

Just like other paths this is not a silver bullet and after someone goes through the experience; daily life must be geared towards emotional, mental, and spiritual wholeness. Integration is key to creating lasting effects and living a full joyful life.This is just the tip of the iceberg and in future posts I will dive into: 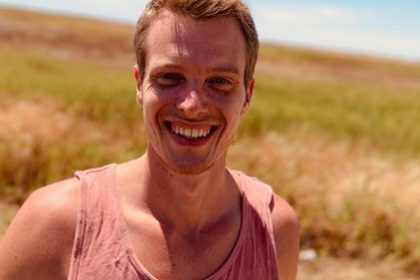 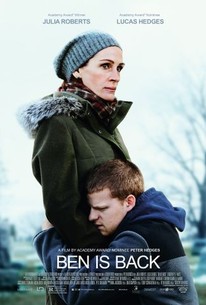 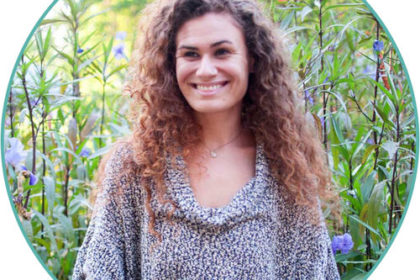 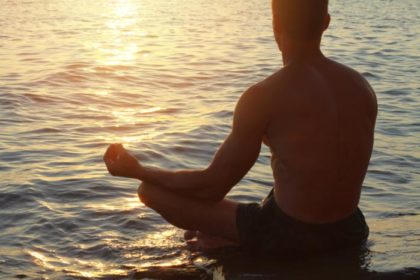 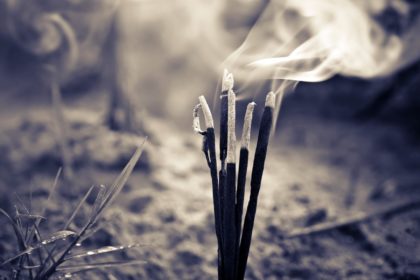 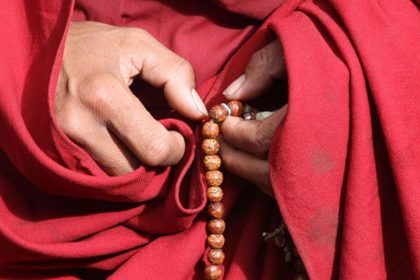